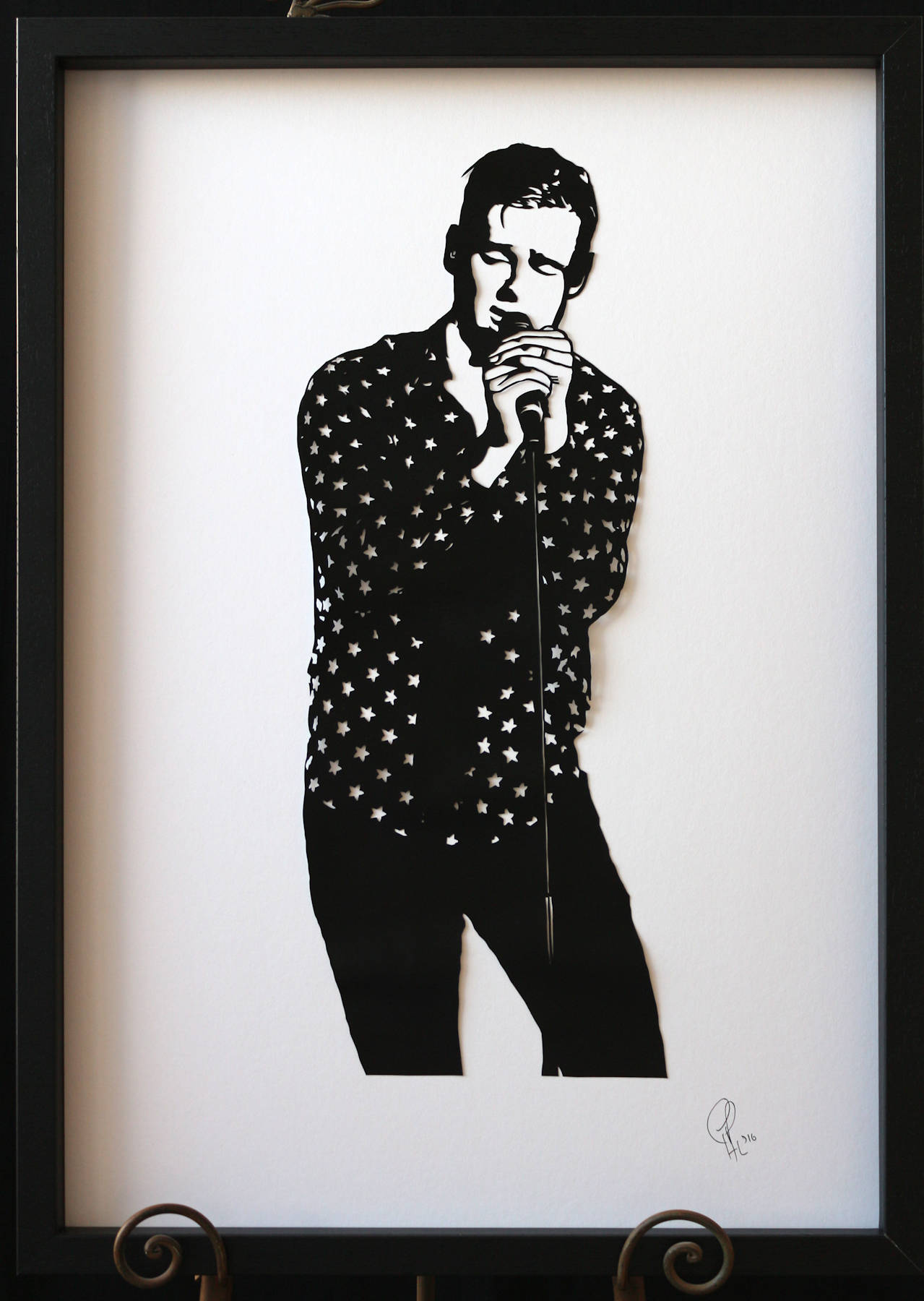 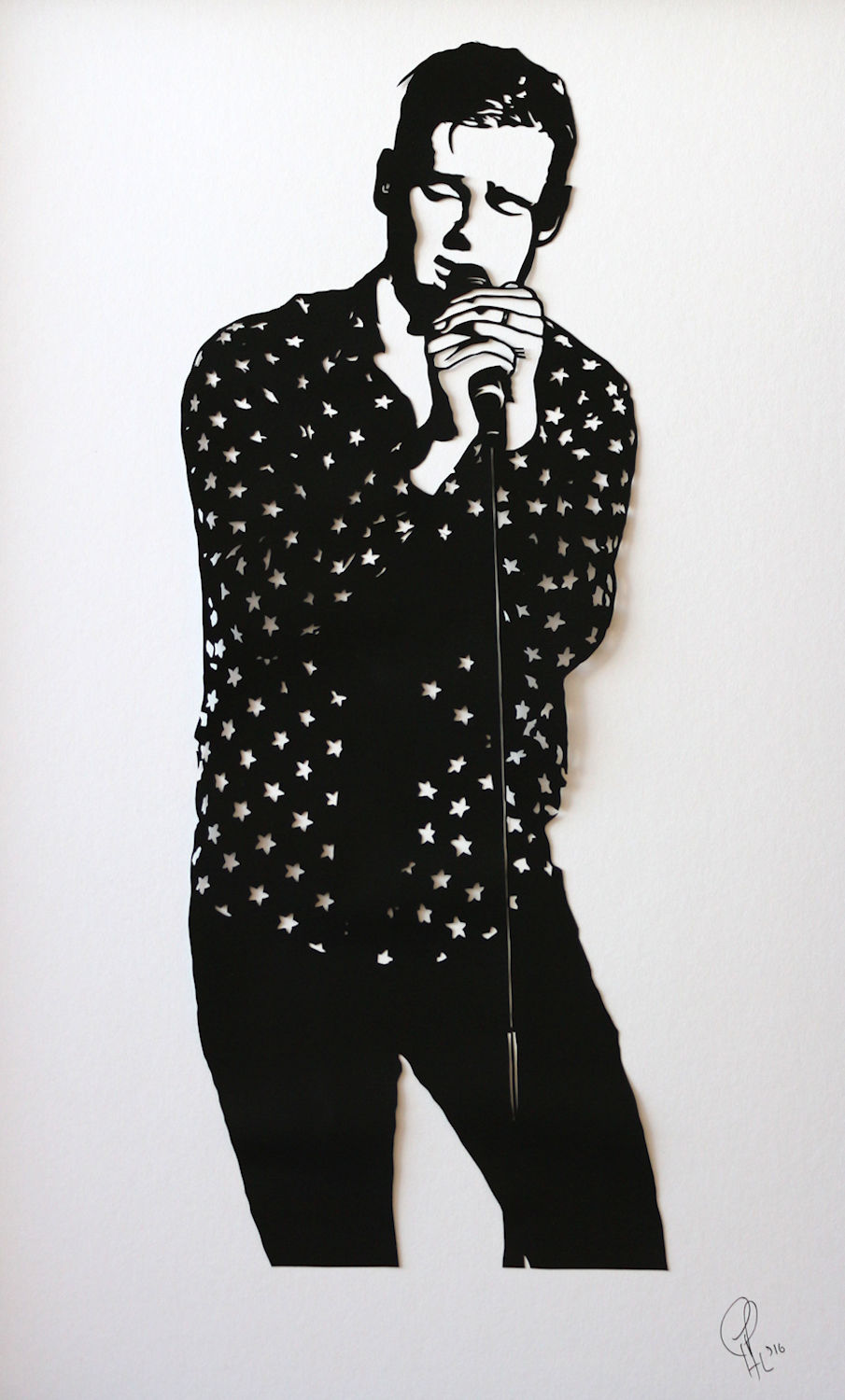 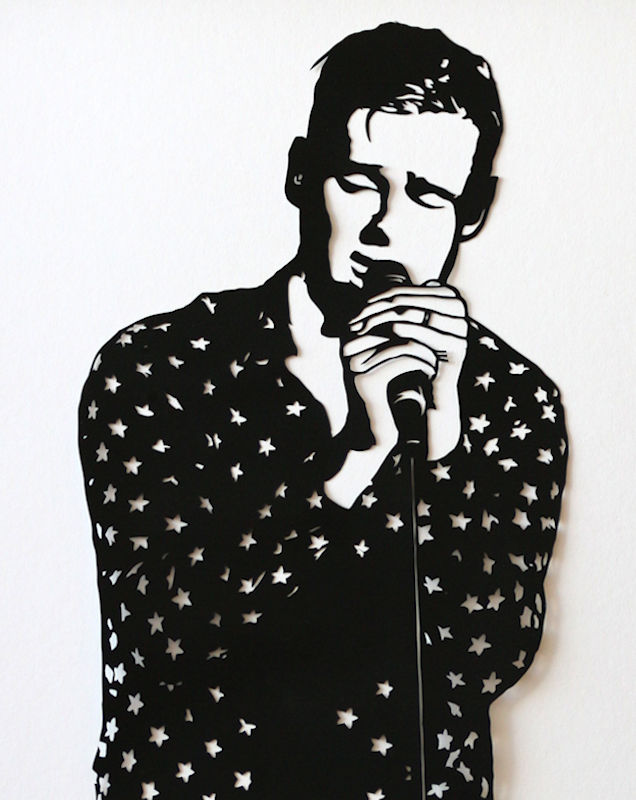 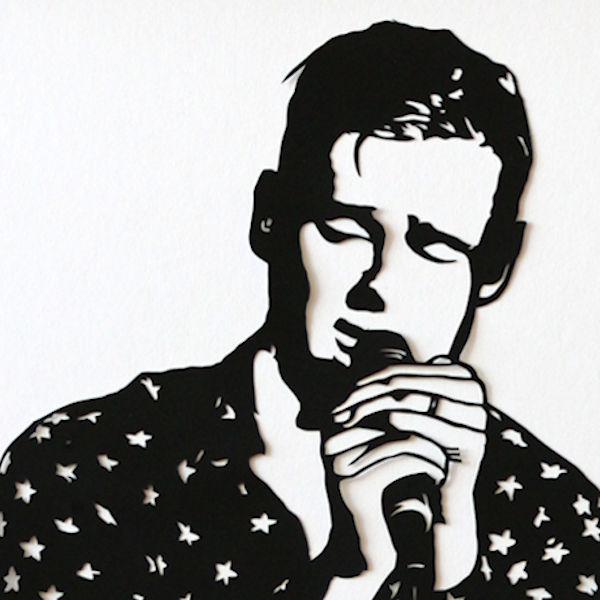 As well as our art, music is one of our main shared passions in life. In the midst of the many concerts and gigs we were fortunate to be able to see in 2015, two stood out. Aside from being utterly fabulous, they had one other thing in common. Not only were they very small gigs performed by artists used to playing in front of tens, if not hundreds of thousands of people, they were fledgling gigs by artists starting a new chapter in their musical journey.

The first, celebrated here, is Tom Chaplin, former iconic frontman of the globally successful Keane. Having seen Keane play a number of times to packed venues, it was an absolute joy to be one of the lucky 250 people to be present at the Tunbridge Wells Forum to see one of Tom’s very first solo shows as he seeks to explore musical life after Keane. Yes, there were the classic Keane tracks delivered with that unmissable voice, but more excitingly, it gave us a chance to hear some of the new material Tom’s been writing himself, and they are terrific. Role on the new album!

We wanted to pay tribute to the role Tom played in Keane as well as this next stage of the journey that Tom is embarking upon, which meant taking the highly unusual step of doing two versions of the same design. This hand cut, original is finished in classic black and white which brings to mind what, for many, is the definitive Keane album, “Hopes & Fears”. The alternative version which captures Tom’s emergence into the bright and exciting world of being a solo performer has a vibrant, multi-coloured acrylic spray background, (see HERE).

This striking one-off A2 design would make the perfect collector’s piece for a Keane/Tom Chaplin fan and comes in a black, solid wood custom-made box frame.